Google Already Has A Set-Top Box For Your Living Room 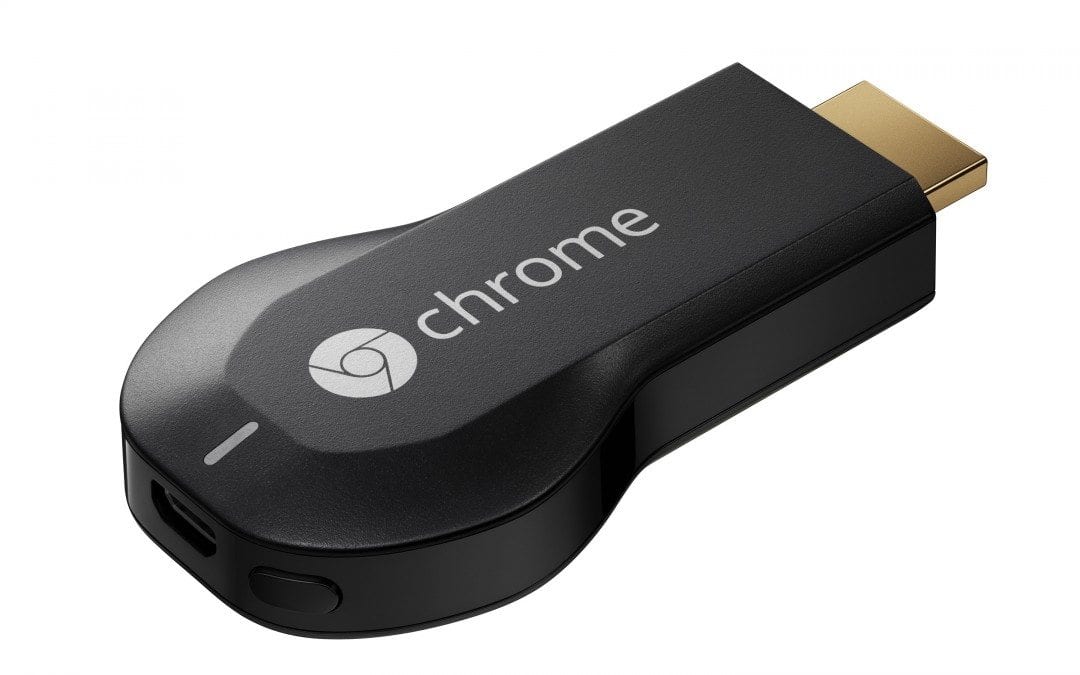 Just this morning I was reminded about the battle for your living room and how the fight to control media distribution is alive and well. The article was from Mashable declaring Google possibly had plans for a Set-Top Box, an Apple TV like box for your living room.

Firstly, Google already has this, Chromecast.  They’re talking about google’s purchase of Green Throttle Games who were a little before their time trying to make blue tooth controllers for mobile devices to extend gaming functionality.  I don’t really think google has plans for a set top box as much as they have plans for extending the functionality of Chromecast.

Let’s face it.  If you can pay $35  and have an internet ready television with Netflix, Hulu, and possibly and other services that offers 3rd Party Programming APIs available to developers to build an app, you have all you need.  Except a gaming console.  Now a gaming library would be a perfect addition to Chromecast and if you could add a bluetooth controller for a modest price, that would be quite amazing.  And I think the bluetooth controllers are a bad ass idea too. 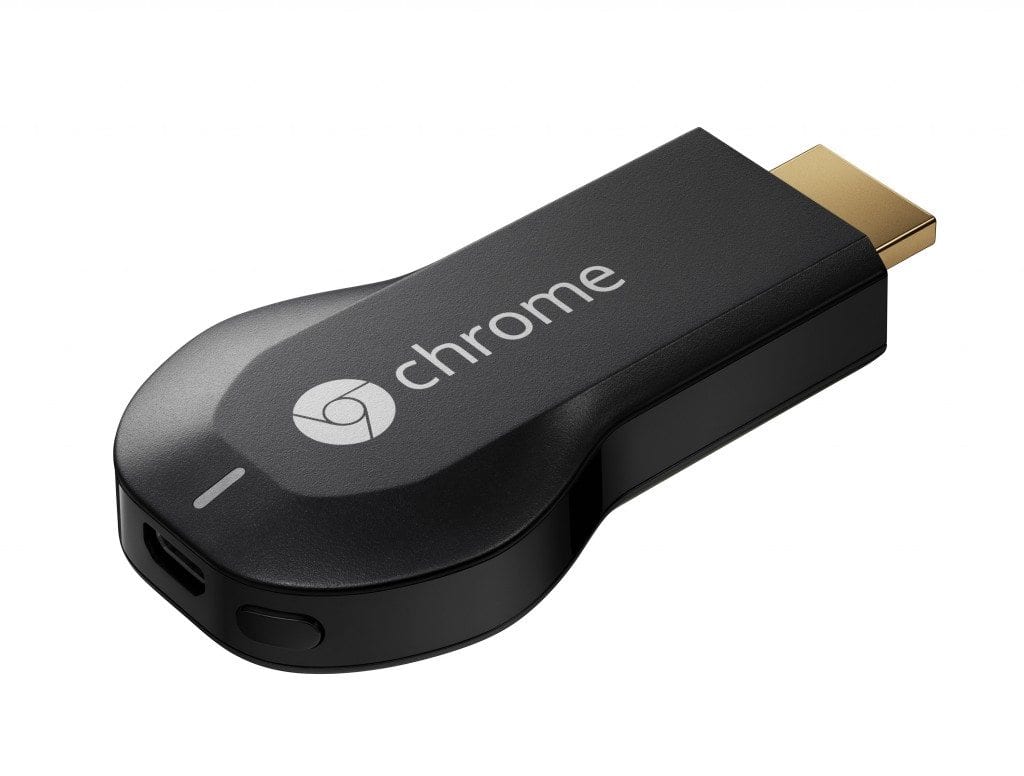 Speaking of amazing, Chromecast is amazing.  being able to use any phone or tablet in the house as a remote control, that’s amazing.  I’ll admit it does start a little bit of a fight for the remote in the sense you can deliberately switch controllers at any time and take over the television (Incase you’re wondering how, they just need to be on the same Wi-Fi Network) with your phone or tablet while someone is watching a show or video.