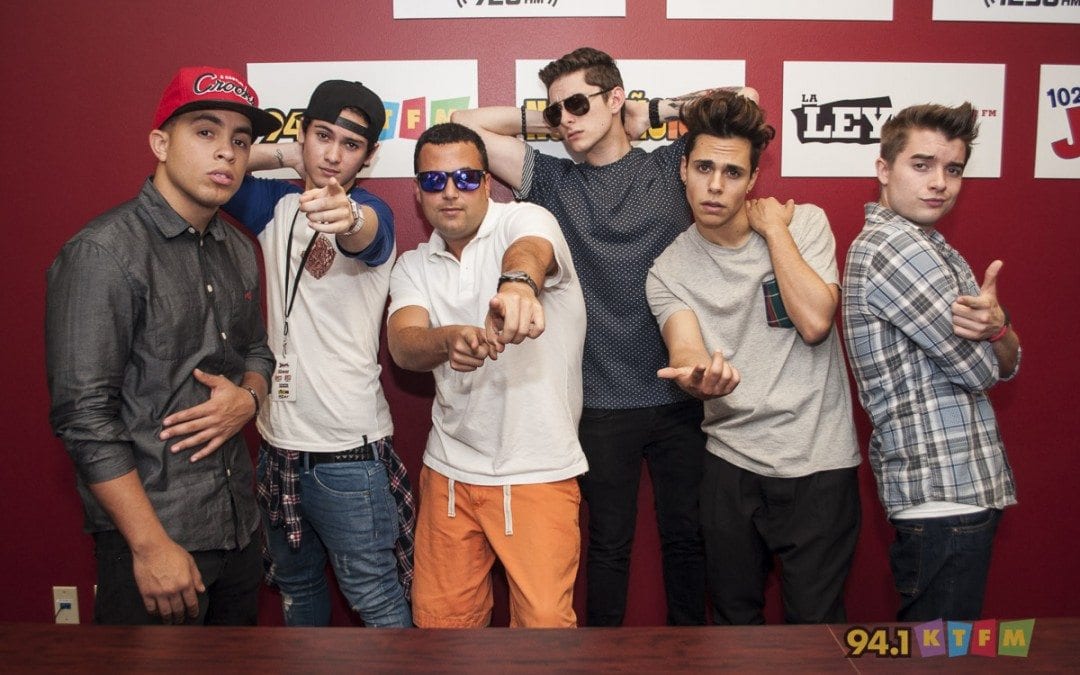 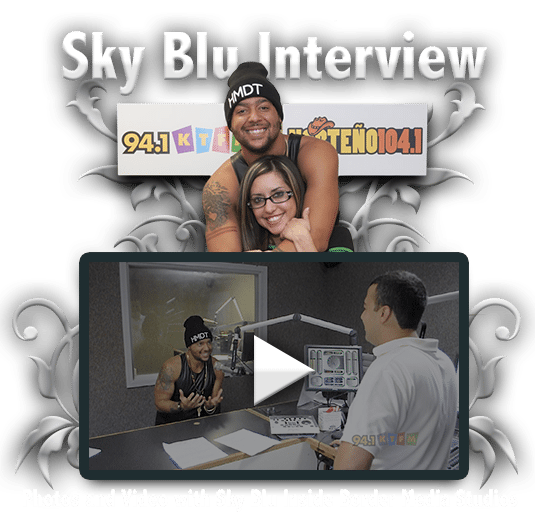 LMFAO member Sky Blu comes on 94.1 KTFM with Host Nick Russo and talks about Miley Cyrus, Music and the Future of BigBad.com and Big Bad University.

At I/O 2013 Google announced Tags Manager for Mobile apps. A new way for mobile app developers to overcome the problem of having your google analytics tracking implementation stuck at the point where your user installed your application… they are, after all, installing only the code you wrote and uploaded to the app store and nothing more. 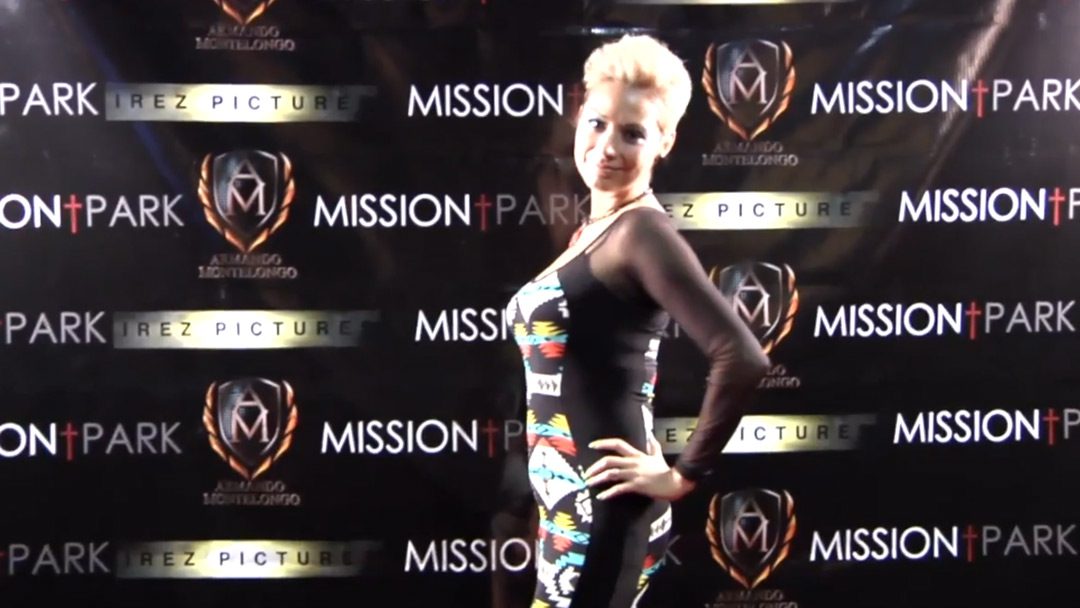 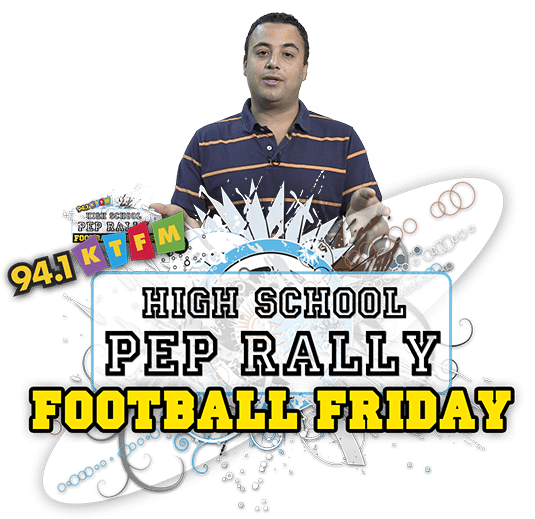 Border Media Studios in San Antonio texas goes out to local high school pep rallies and pumps up the teams before the big games. I got the opportunity to work with, you guessed it, 94.1 KTFM’s Nick Russo on this Green Screen video production project that involved 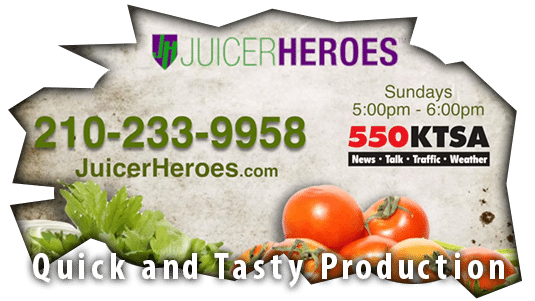 Get All The Juicy Details

One of the advertisers on KTSA was looking for a good way to highlight their spots  on the radio and post them on facebook highlighting the brand alignment between News Talk 550 KTSA and Juicer Heros. The sales staff didn’t want to add anything additional to... 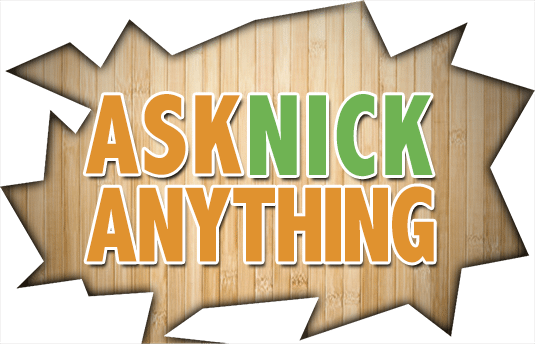 A Friend of mine, Nick Russo approached me with this idea for his YouTube Channel.  He’s a personality on a local radio station, 94.1 KTFM and he had been taking and answering questions on his facebook account for some time now.  We put together this pilot in... 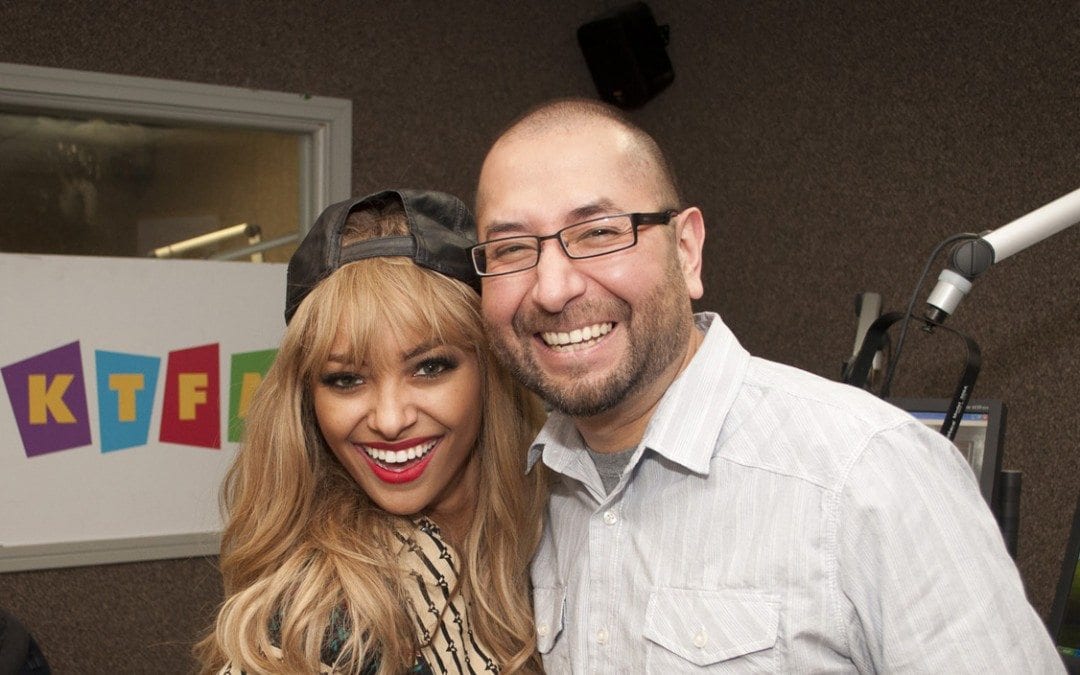 Vampire Diaries Actress Katrina Graham stopped by the Border Media Studios office and I was lucking enough to be the one shooting the interview with her and KTFM’s Nick Russo… Naturally. The interview went really great… everyone was in high spirits... 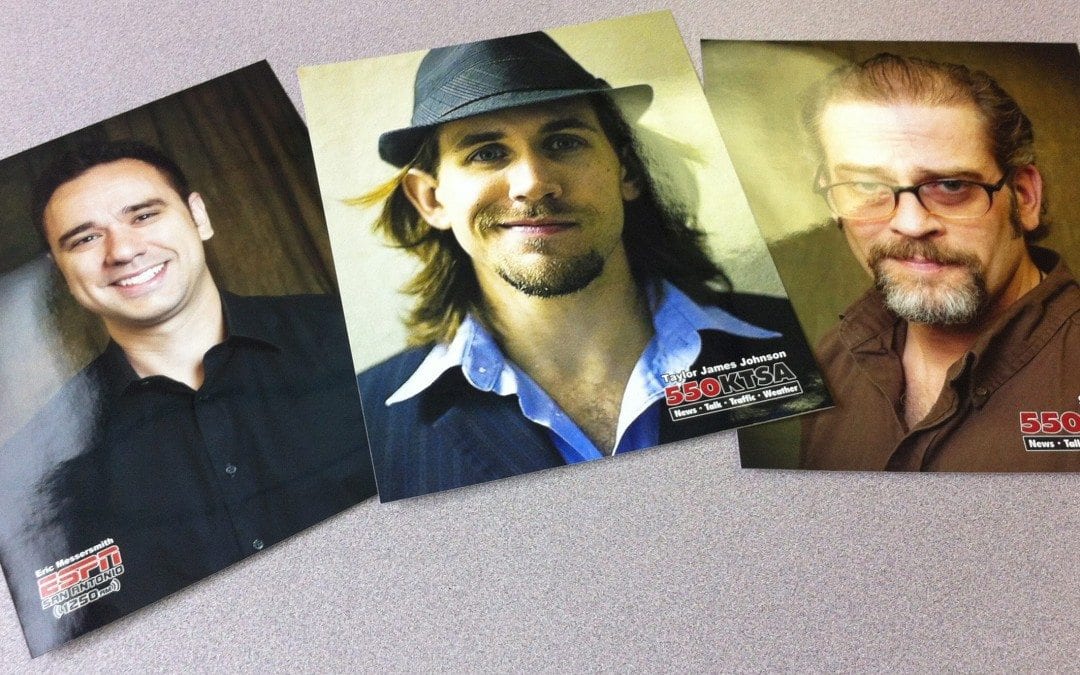 One of the account executives from News Talk 550 KTSA approached me because one of the important station advertisers decided  that they’d really like to maximize the exposure given to the endorsement deals they’ve partnered with the radio station on. The... 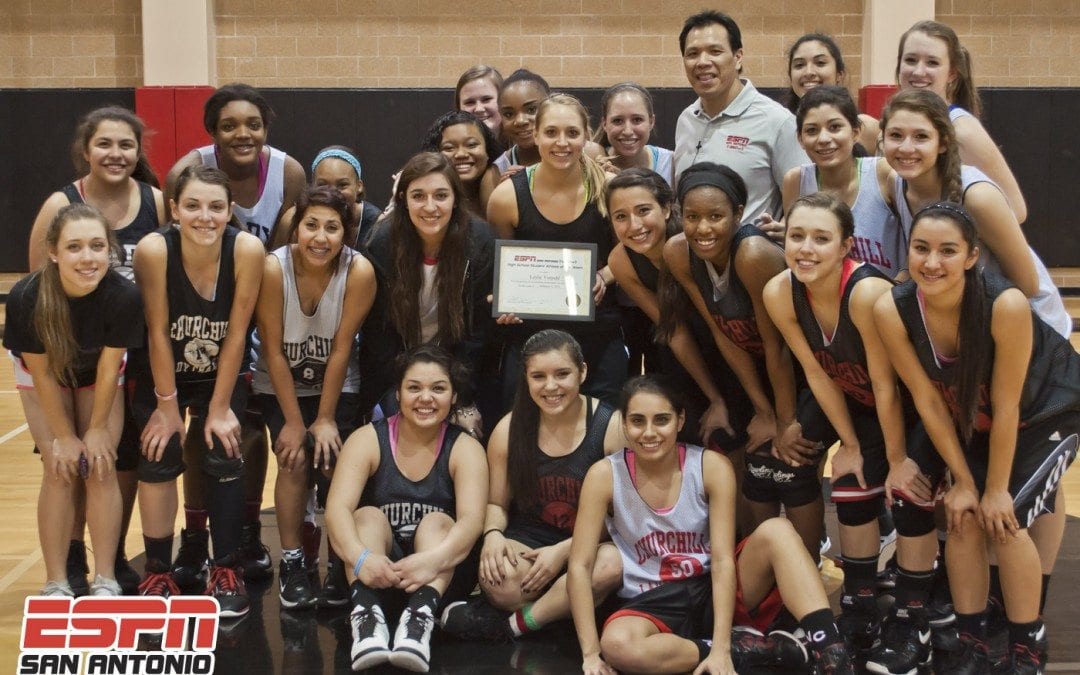 Dat Nguyen and I travel to a different high school each week to present an award for Student Athlete of the Week For ESPN San Antonio.  This gives me the opportunity to keep sharp when it comes to shooting on my toes.  I never know what situations I’ll be...

Buckle Up and Win

Myself and a few of the guys from the station had shot a Green Screen Skit for TxDot’s Seat Belts Rock Campaign. 94.1 KTFM’s Nick Russo and I decided to do something a little more toned down for his part of the promotional video. We decided to go straight... 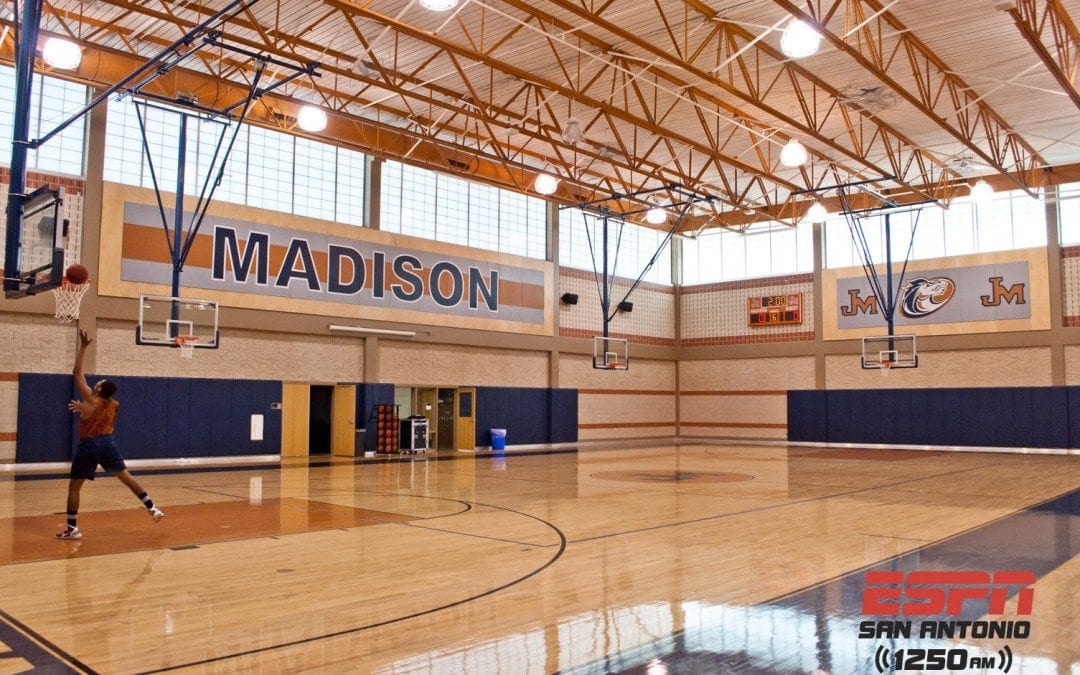 Each Week Form Dallas Cowboy Dat Nguyen and I travel to a local San Antonio High School to present some lucky student with the Student Athlete fo the Week Award From ESPN San Antonio. Here are  a few photographs from the Madison High School winner. It just so happens...
« Older Entries
Next Entries »