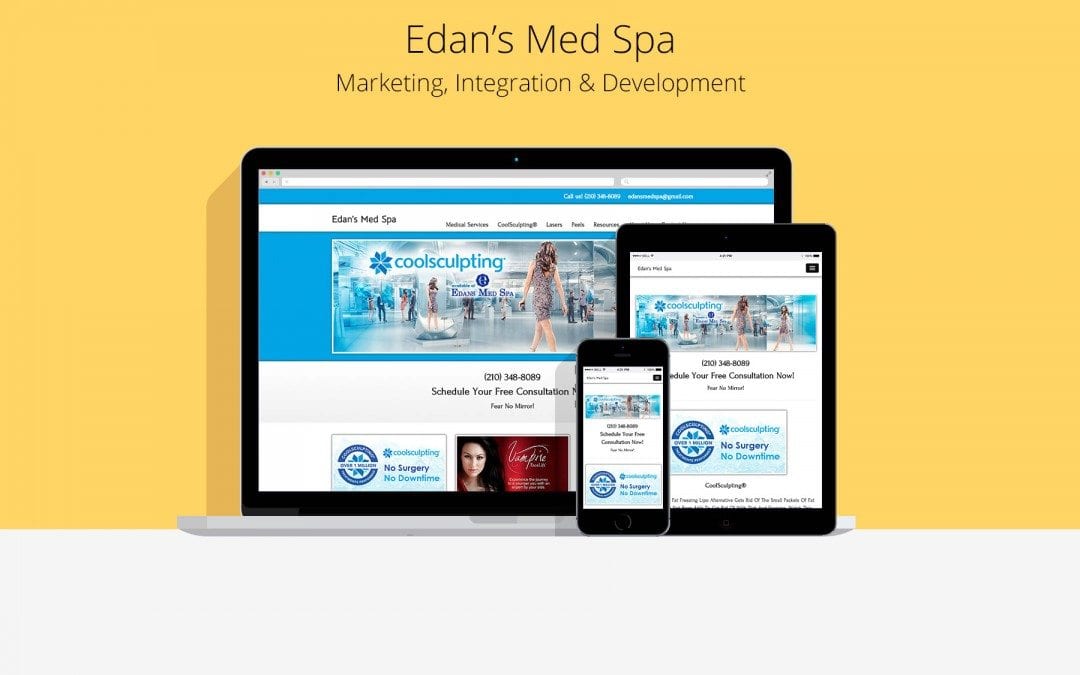 Take A Look At Some Of The Awesome Things We’re Doing With Edan’s Med Spa in San Antonio Texas and Get A Few Ideas About What We can Do For You Online. 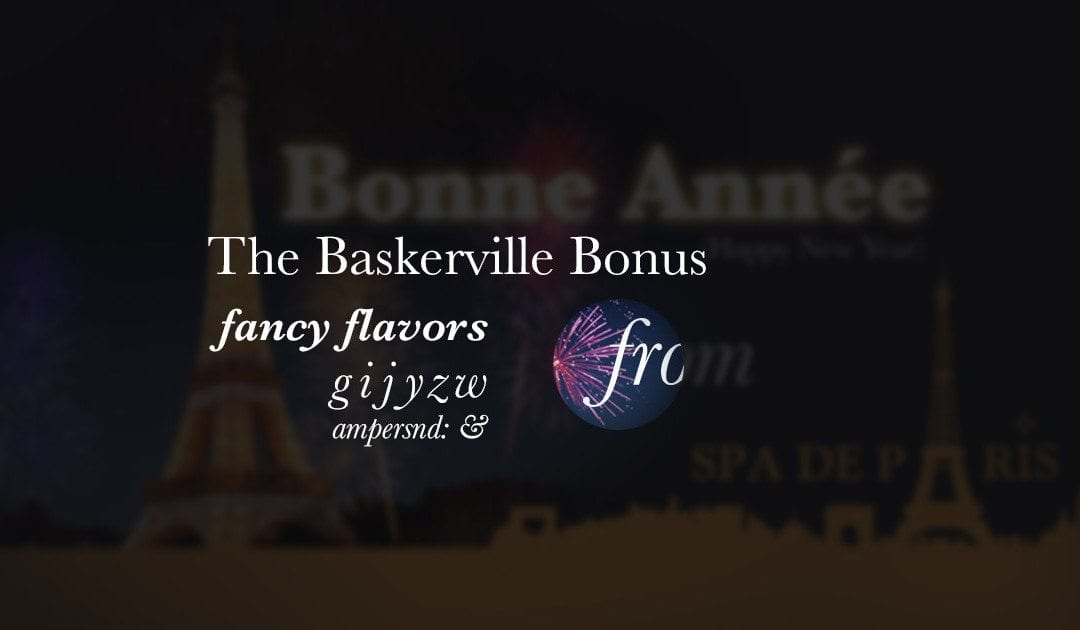 A Serif Well Suited for Sharing – The Baskerville Typeface Collection

Looking for a Typeface With A Number of Flavors And Will Hold Up Well To The Harsh Image Compression Of Social Sharing, I Discoverd Baskerville. 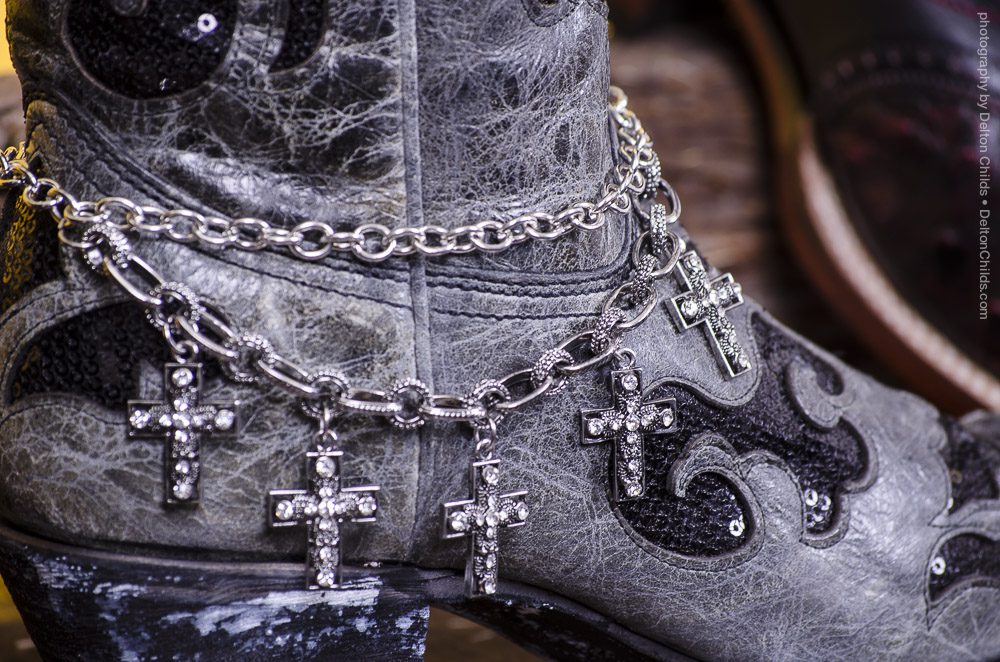 Discoteca generates a lot of buzz through social media and is concerned with the quantity of images out of each shoot for social media.

One of my clients and friends Matt is a popular musician in San Antonio and across Texas and performs regularly at local venues. I was able to capture these images at matt’s show at 502 bar. 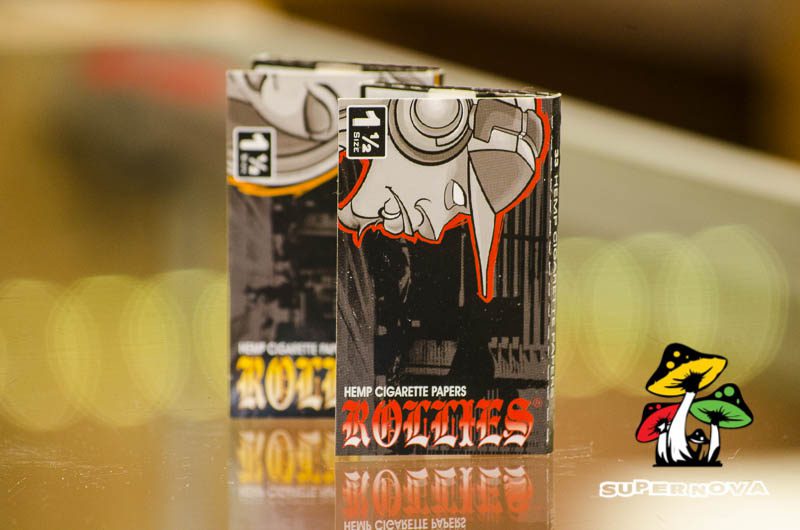 Driving through the Texas Hill Country I always can’t help but do a quick search for a few things that might be of interest to photograph.  I was with my dog Einstein that day and apparently they don’t allow pets access to Hamilton Pool. 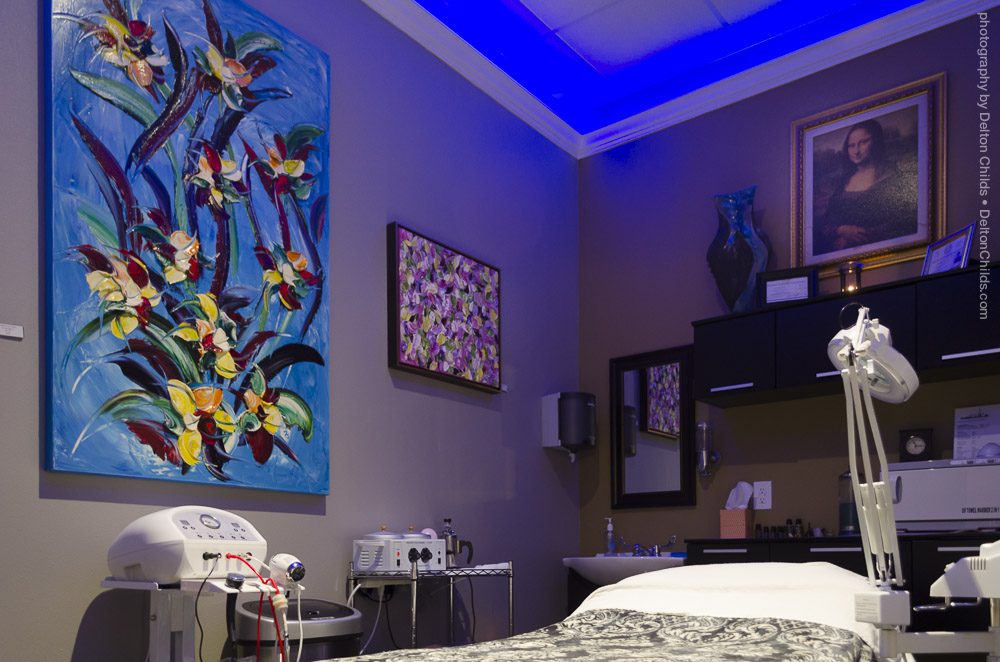 As it is my trade to be the luckiest photographer in San Antonio, Texas I received a random call from Spa de Paris who needed some basic website administration. 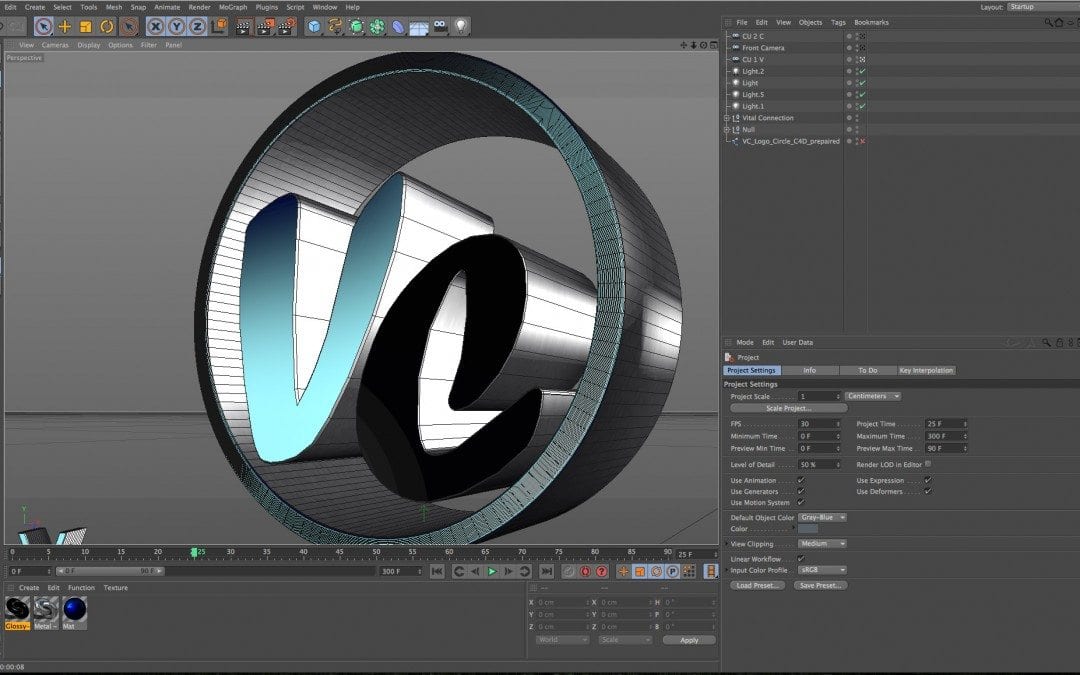 Competitive Call of Duty Team Vital Connection contacted us about creating a 3D render of their logo for their YouTube Channel. 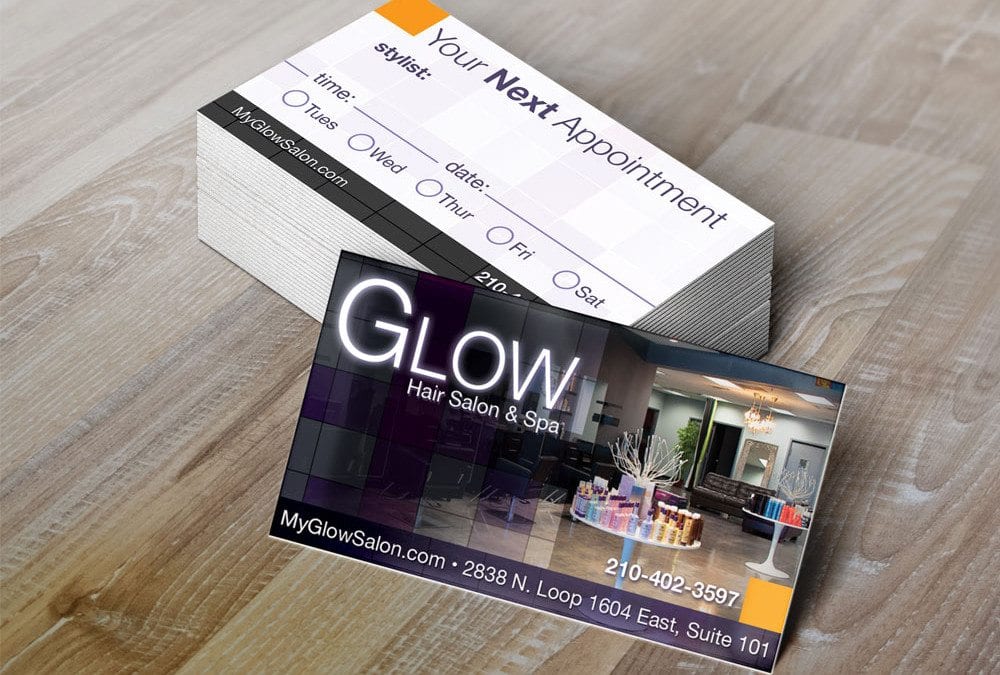 Glow Salon and Spa is a premium salon in San Antonio and they need a premium look.  We designed a new appointment cards that each stylist gives out when the schedule their client’s next appointment.  I looked at several “Appointment style” templates... 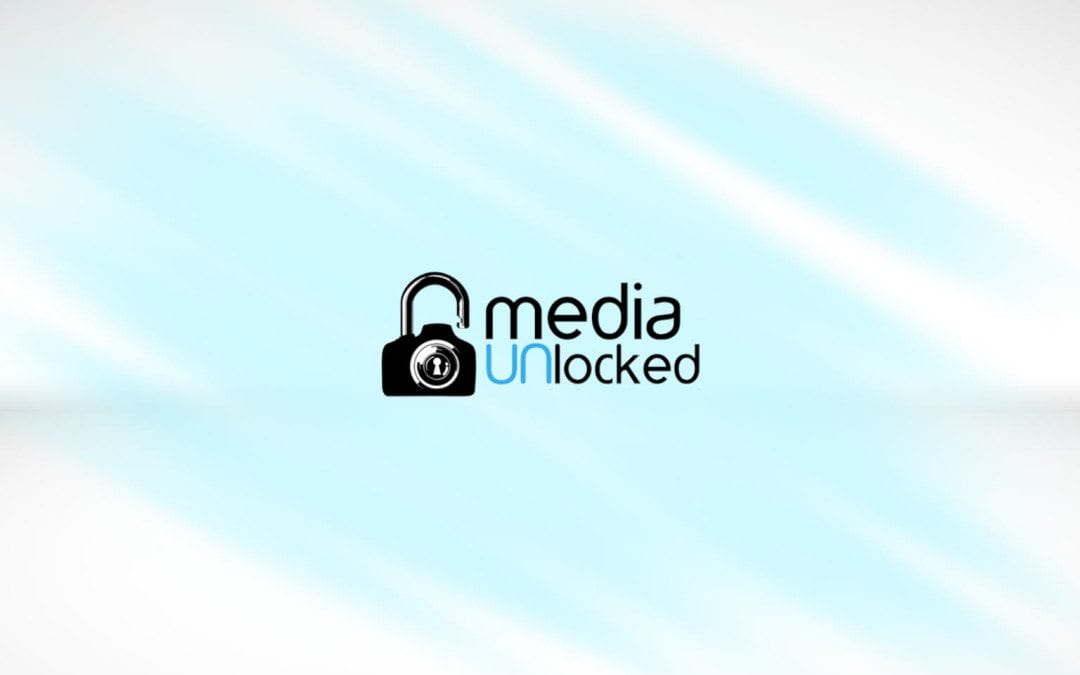 We took their logo that has a camera with a “lock” on top and animated it so it would “unlock”.  That seemed like a no brainer, we had to unlock something!  We decided that with all the contact information that needed to be displayed we should get right down to the nitty gritting and animate that info up. 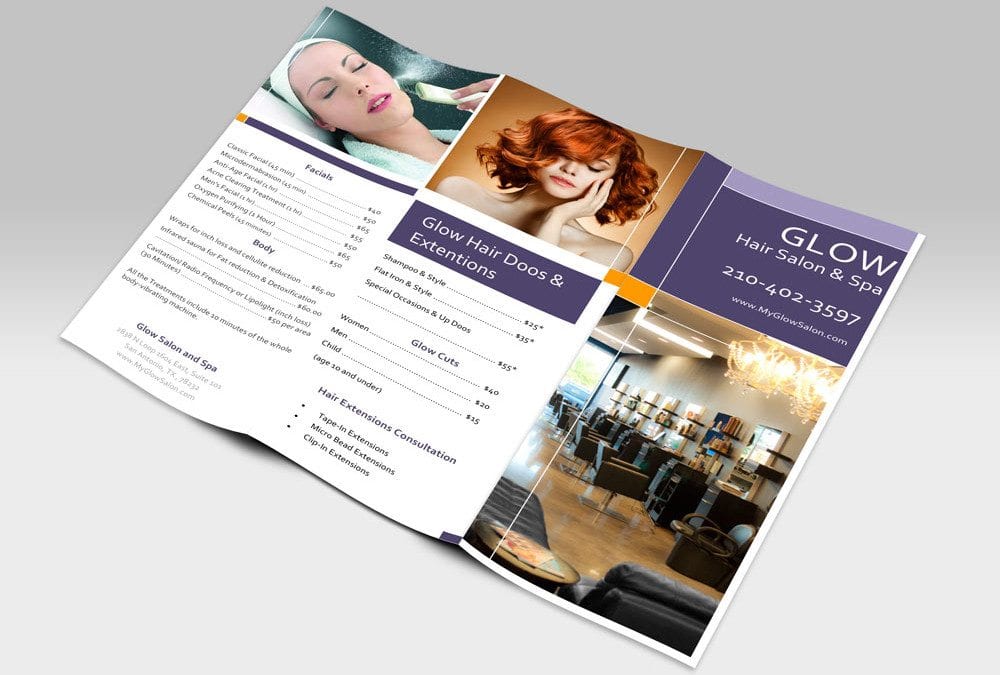 Glow wasn’t happy with the results they were getting from another designer. They said it looked too much like a chinese food menu. It’s OK! We Fixed It! 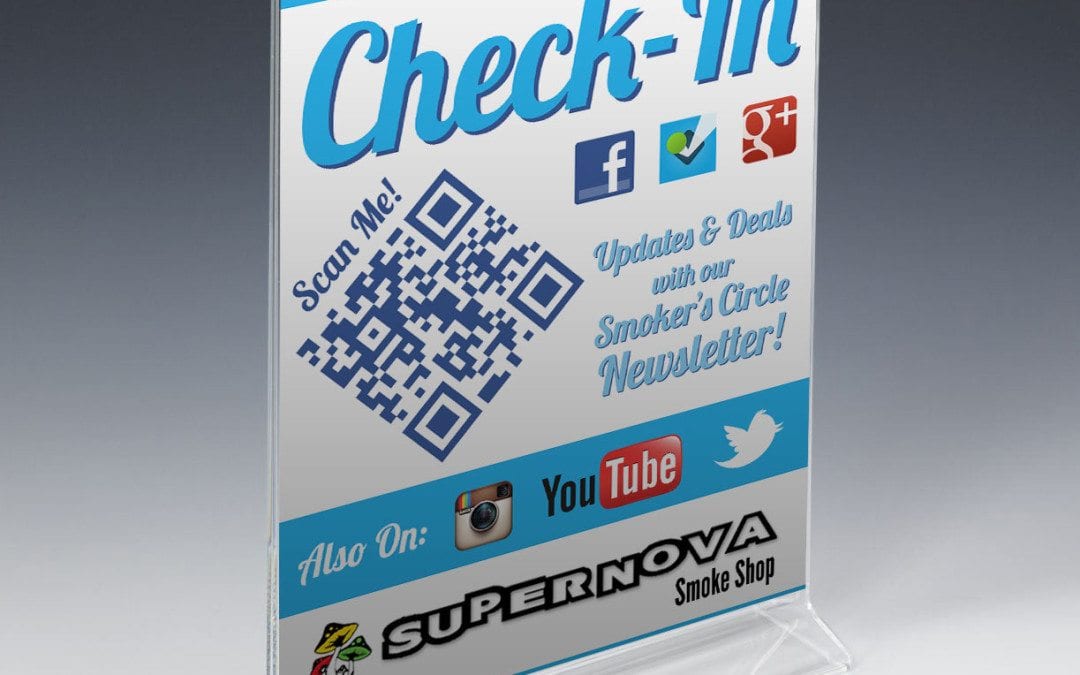